Get Acquainted With Sprotty at EclipseCon Europe

Sprotty is a graphical framework that allows interactive diagrams in web-applications. It has a strong emphasis on usability, customizability and modern rendering. While being completely usable in standalone applications, Sprotty is also very easy to use in a distributed client-server environment. As such, it nicely plays the graphical counterpart in the Language Server Protocol.

It’s been about one and a half years now since we started Sprotty with our friends from Ericsson. Now it is in the process of moving to Eclipse under the Eclipse Cloud Development Project. At the same time, many interested parties have started to implement their own graphical solutions on top of it, e.g. Graphics Server Protocol is heavily based on Sprotty.

We are glad that two of our submissions involving Sprotty have been picked for EclipseCon Europe, allowing us to give you an overview and an update on what is going on in the project.

The first talk, Lucky in the Cloud With Diagrams, is an introduction to Sprotty. We will show you the main motivation behind it, its architecture and way of working and give you lots of examples. In the end you are going to have a solid idea what Sprotty is about and how you can leverage it for your own tasks. The talk will focus on using Sprotty in client-only scenarios.

In the second talk, Domain-Specific Languages in the Cloud, we will demonstrate how you can build your own web-based IDE for domain-specific languages. To achieve that, we will show you how to wire up Xtext, LSP, Theia and Sprotty to build your own DSL workbench that combines the best of text and graphics and runs either in the browser or as a rich client. This talk will highlight the use of Sprotty in a distributed environment.

We hope to see many of you at EclipseCon Europe 2018! 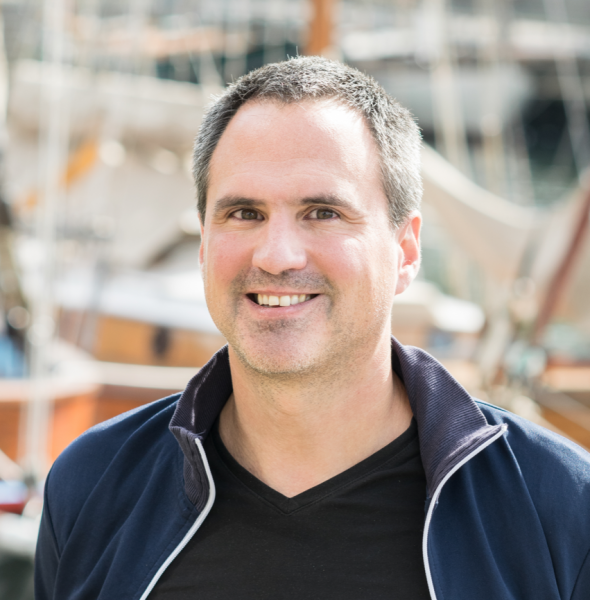 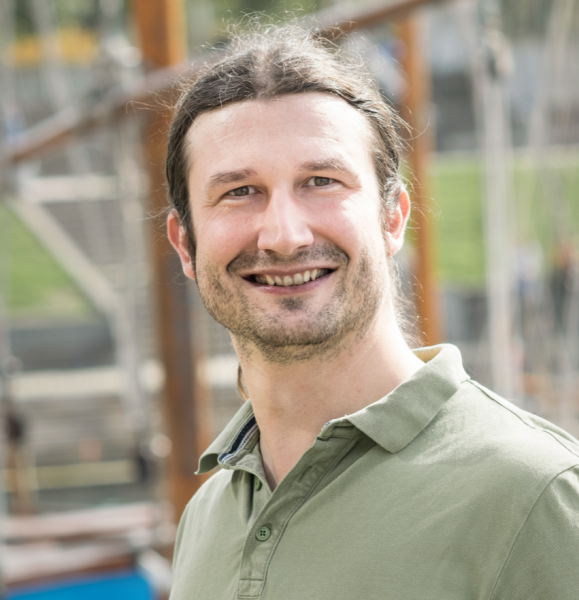 Eclipse events are hosted all over the world!